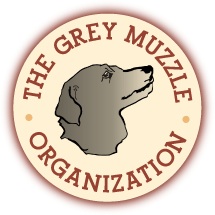 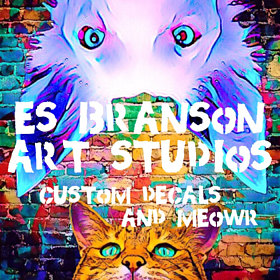 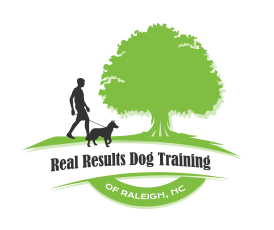 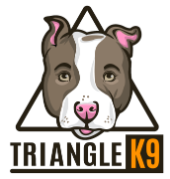 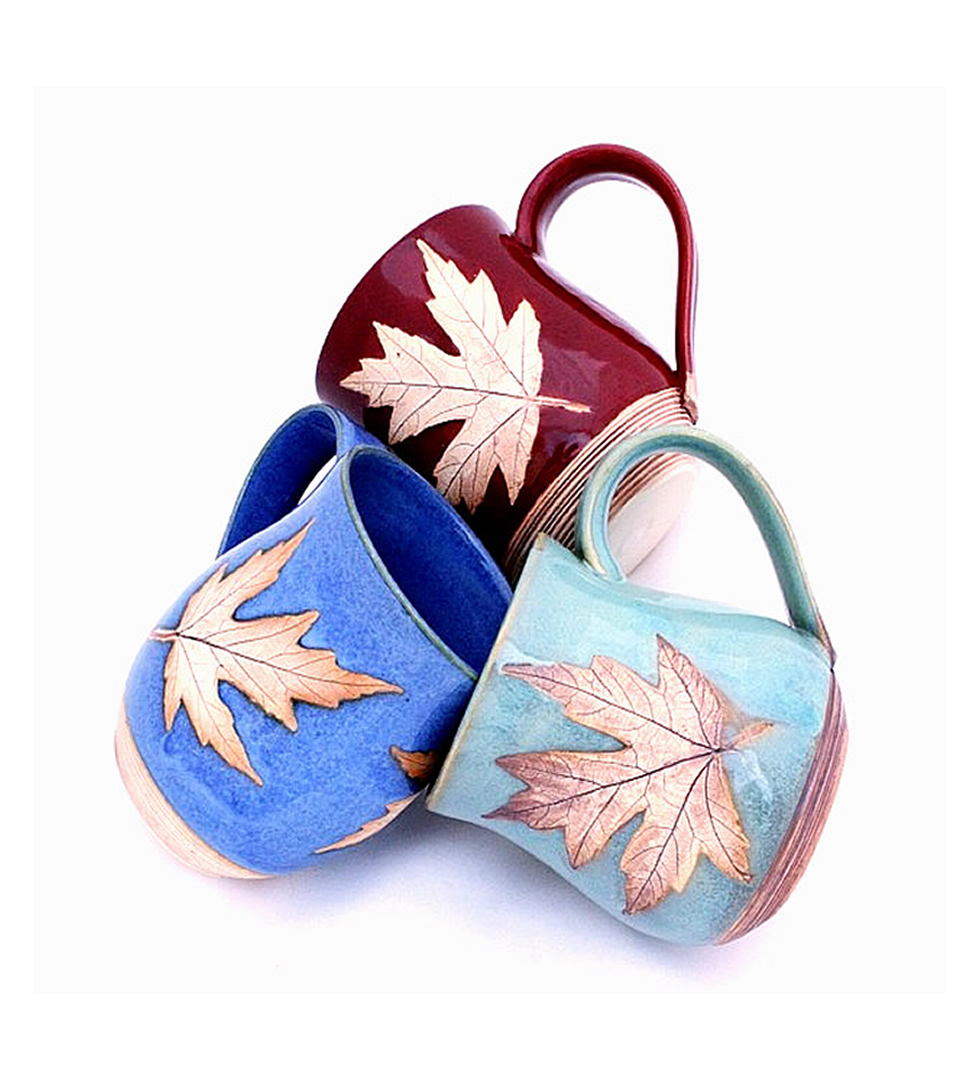 Print an adoption flyer for Nicholas!

Nicholas, Nick, Nicky, Nick-Nick and Nicky-Woo-Woo are all the NICK-names Nicholas has acquired during his time in GSRA.

Like many dogs, Nicholas had a lot to learn when he first came to rescue. He had been left in a shelter's drop box on Christmas night with a raging ear infection and a deep mistrust of most humans. Between the pain in his ears and his fear of what might happen to him next, Nicholas did what he had to do to protect himself. Being a pretty large boy, GSRA knew that Nick needed professional help to decompress and start over in a world where humans would love him, care for him and keep him out of harm's way. Thankfully, one of GSRA's fosters is a professional dog trainer and she agreed to take in Nick and to help him drop his guard and allow humans to love him. It's taken a while to undo what was most likely a lifetime habit of being defensive but, after a year of rehabilitation, Nick is now a loving, affectionate boy who adores human company.

We estimate Nick to be around 7 years old. He is approximately 80lbs, so quite large and powerful. Despite this, he is a great walker on leash, is gentle with people and is a well-mannered house dog. Nick is a little too interested in cats, so he will need a cat free house. Although Nick loves children, we think it would be best for him to be in a home without small children as he is very large and could easily knock them down when trying to love on them.

Nick has a "unique" play style with other dogs that might be taken the wrong way. He has learned to play with some pretty rough and tumble dogs and expects that all other dogs will like his style of "full contact" playing. With unsuspecting dogs, he tends to frighten them, so we are suggesting Nick be an only dog.

Nick, like most GSDs, needs humans who are capable of being fair, kind and firm leaders. Nick was used to making his own decisions and choices when he first came to GSRA and demonstrated that he was TERRIBLE at both these things. Still, old habits die hard and so Nick will try to take charge with his humans unless he is shown that they are more than capable of being the leader he needs and deserves. Prior GSD experience is a must for anyone wanting to adopt Nick.

Nick is a very fun-loving goofy boy who still has a lot of play and energy to burn. A fenced in yard would be best where he can run and play and, well, just be a dog - something we think that was denied to him in his previous years.

Nick is fully vetted but does struggle with ear infections. He is under the care of NC State Vet school currently but it is possible that ear issues will be a part of his life forever. He is very good about letting the people he trusts put medicine in his ears and seems to know that they are only trying to help him. Nick is on a fish-based diet to help his ear infections and his coat just gleams from the added nutrition!

Nick is crate trained but is also trustworthy enough to be left alone uncrated when there are no other dogs he can rough house with. Although he is very affectionate, he is not "needy" and will happily get a toy and go lay down and chew on it on his own for hours.

Nicholas is a great dog who has survived outdoor living, health issues, neutering late, poor nutrition and bad owners. After ALL that...he has learned to trust, love, play and be a sociable companion dog ready for a forever home!! GSRA, and most importantly his trainer and foster Mom, has truly helped Nicky to become the dog he was meant to be. Does he sound like the dog for you?! If so, put your heart where your head is and apply to adopt him! Nicky Woo Woo is waiting for a family of his own!

Other Pictures of Nicholas (click to see larger version):